Shopping Cart
Your Cart is Empty
Quantity:
Subtotal
Taxes
Shipping
Total
There was an error with PayPalClick here to try again

Thank you for your business!You should be receiving an order confirmation from Paypal shortly.Exit Shopping Cart

Serve the Lord with Gladness!

Father Mike offers nonjudgmental ministry in the Catholic Tradition to those who desire faith-centered services.

Are you planning to get married and in search of a wedding minister? Do you or your loved ones need pastoral counseling? Perhaps you want to have a house blessing ceremony. Father Mike’s Ministry is here to offer religious services.

Father Mike ministers under license from the Good Shepherd Companions, an Ecumenical Catholic Ordinariate. He offers nonjudgmental ministry in the Catholic Tradition to those who desire faith-centered services. Contact him in Newington, Connecticut to schedule an appointment. 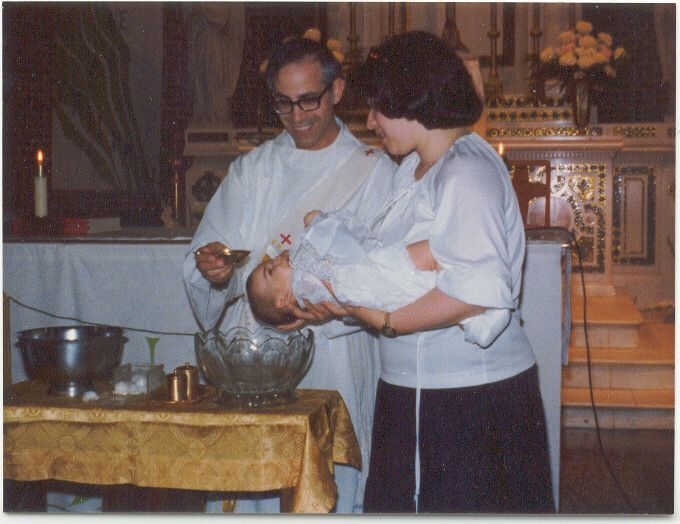 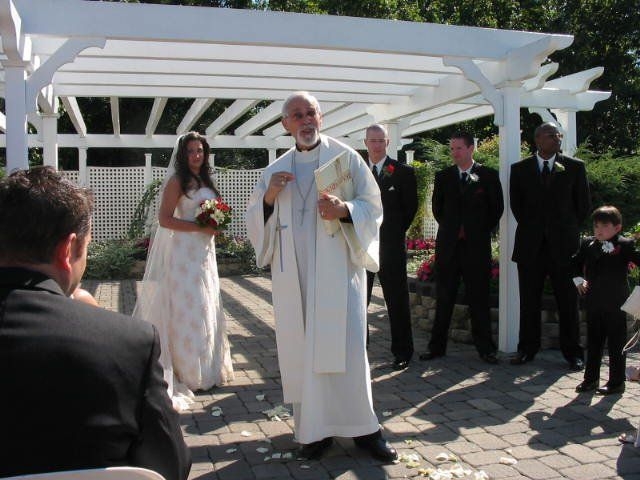 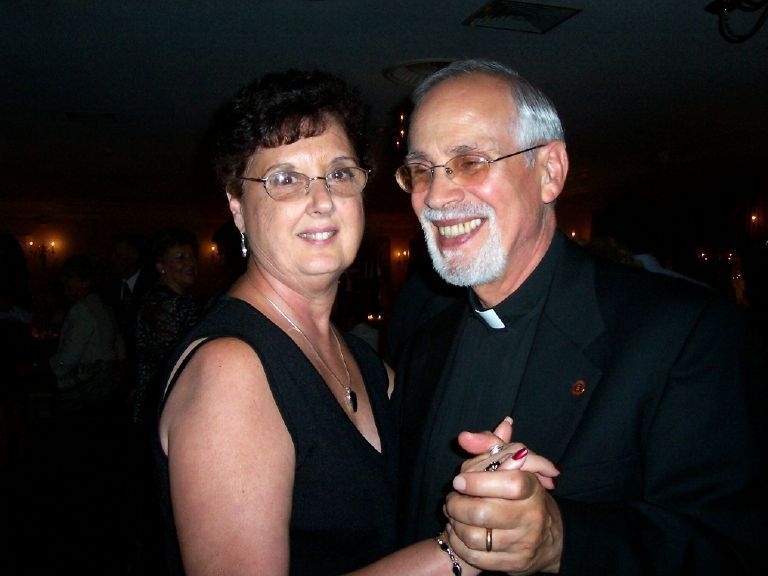 Father Mike was ordained Roman Catholic Deacon for the Archdiocese of Hartford, 1974 and served at St. Peter's Church, Hartford, Connecticut from 1974 to 1984. He was laicized in 1984. This means that Father Mike is no longer a Roman Catholic cleric and is NOT licensed by the Roman Catholic Church to preach or officiate at weddings.

He was ordained priest by Bishop Paul Diederich of the Western Orthodox Church on Sept. 15, 1991 at South Church, Hartford, Connecticut. He was then incardinated as a priest in the Good Shepherd Companions, an Ecumenical Catholic Ordinariate in December 2013.

One consequence of the research project he submitted for the Doctoral degree was the decision to offer a "virtual community" to all that he ministers to: please visit (and join) his Facebook page in the links below.

The Clergy of the Good Shepherd Companions minister to Christians of all traditions and all people of goodwill, primarily to disaffected and disenfranchised Catholics (The "Diaspora"). According to Roman Catholic Canon 290: "After it has been validly received, sacred ordination never becomes invalid."

Roman Catholic Canon 843 further states that an ordained minister "cannot refuse the sacraments to those who ask for them...and that "whenever necessity requires or genuine spiritual advantage suggests, and provided that the danger of error or indifferentism is avoided, it is lawful for the [Roman Catholic] faithful to receive the sacraments of penance, Eucharist and anointing of the sick [even] from non-Roman Catholic ministers in whose churches these sacraments are valid."

If you have any questions about any of these points, feel free to contact Father Mike by phone, E-mail, or snail mail.

Father Mike’s Ministry aims to serve everybody in accordance with the Catholic tradition.